Individual, companies, institutions and interested group to donate for HIV and AIDS.

Or through NMB bank:

To engage stakeholders at the local, regional and international levels to provide human, social, technological and financial resources in  supporting  comprehensive HIV&AIDS interventions in Tanzania according to the national priorities 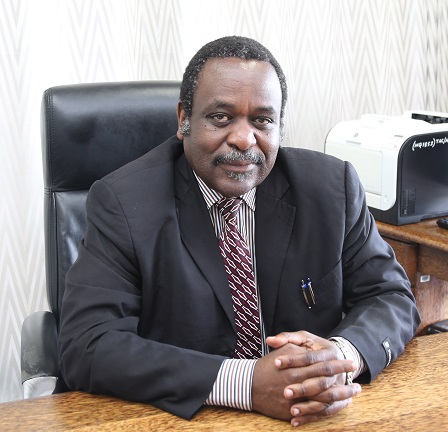 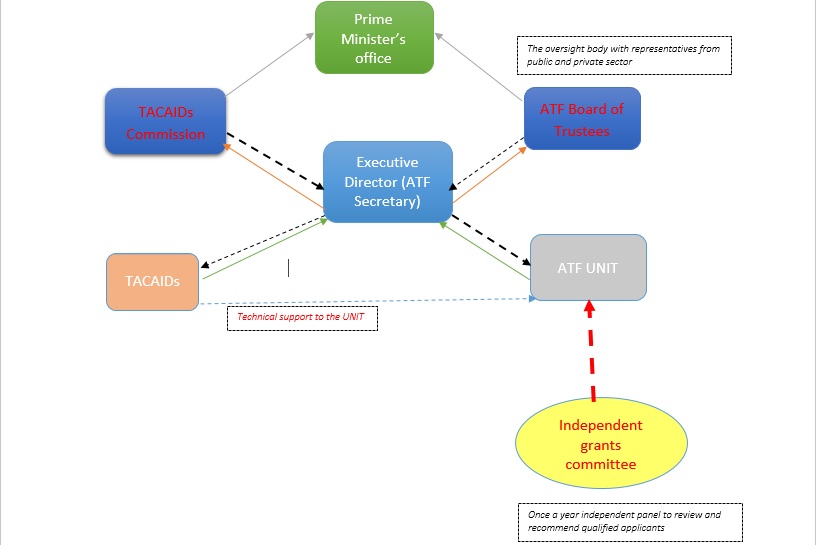